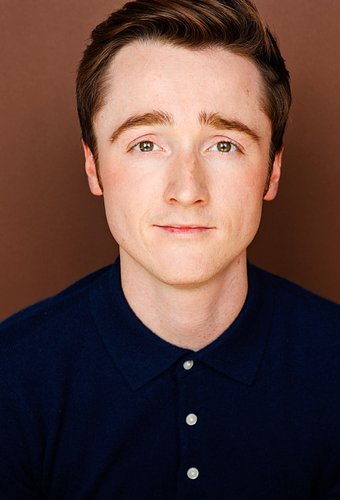 Currently, Frankie is airing alongside Will Arnett in a campaign for commercetools! See 'Brainstorm' on this page.

Frankie is represented by Paulo Andrés at Rothman/Andrés Entertainment, Kara Slocum at FireStarter Entertainment, and Neil Kreppel at Commercial Talent.

Feel free to get in touch with Frankie or his reps on the 'Contact' page.